Sigan is very pleased to have been awarded a grant by the Swiss Climate Foundation. Our cutting edge technology is recognised as positively contributing to achieving net-zero.

The Swiss Climate Foundation is donating a good CHF 800,000 for innovative technologies with a positive effect on the climate. Subsidies flow into the development of geothermal wall panels, for example, with which the heat from underground garages can be recovered and used for heating. A wall charging station that not only charges electric vehicles, but also contributes to grid stability at home, and other exciting projects receive support.

Seven more climate innovations are now receiving support from the Swiss Climate Foundation! Last week, the board of trustees approved a good CHF 800,000 in funding for local SMEs whose technologies have a positive effect on the climate. We look forward to accompanying you on the next steps: Enerdrape, Almer Technologies, SiGaN AG, fabas – radically local. , Generation Carbon, TVP SOLAR SA, SmartBreed AG.

One project in the field of electro mobility receives support from the foundation: The Zurich based SME SiGaN is developing highly efficient and cost-effective power electronics for a bidirectional wall charging station for the home, which can not only charge electric cars, but also contributes to grid stability by discharging. Although e-vehicles have a high power requirement, they also have a large storage battery, which is actually only blocked during the journey and the charging times. This “free” resource uses the wall charging station and thus provides an important element for intelligent power networks (smart grid). 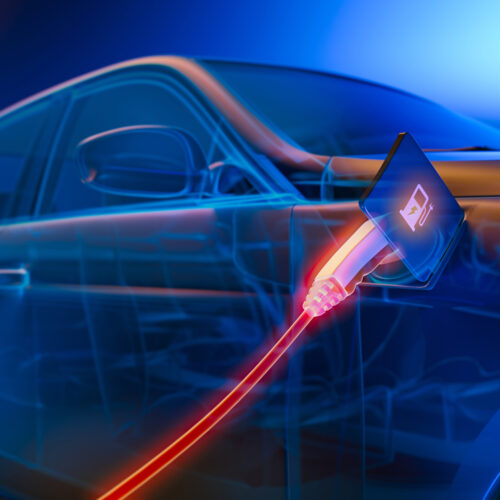 The German TV station 3Sat NANO brought an insightful article about current activities in grid forming e-cars. The electric vehicle is ideal as a swarm storage system for renewable energy. 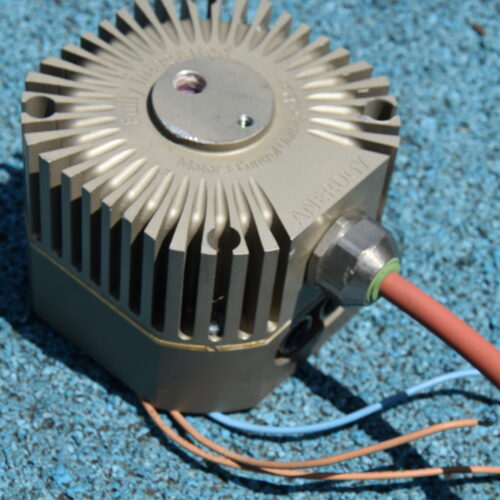 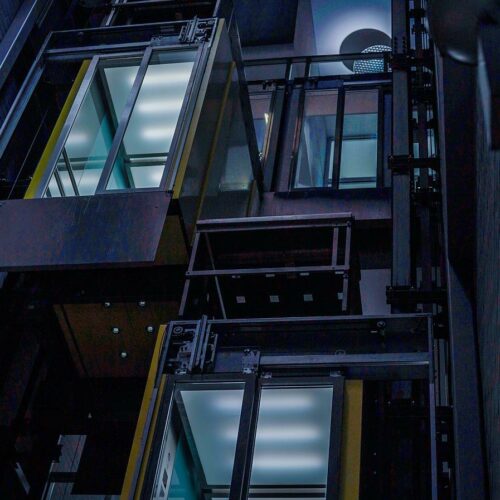 Home elevators are an increasingly frequent element in interior design as well as a great support for the elderly or disabled. Unfortunately, motors installed in standard lifts and the necessary additional components for their functioning often require large machine room areas located at the bottom or top of the elevator shaft. Even current Machine Rool […]